We're bringing the best to Lee's Summit and the Plaza area with with chef-driven menus and midwestern heritage that can only spark table talk. Third Street Social isn’t just a restaurant. It’s a gathering place.

Join Us for
Valentine's Dinner

We’re ready to be your friend. 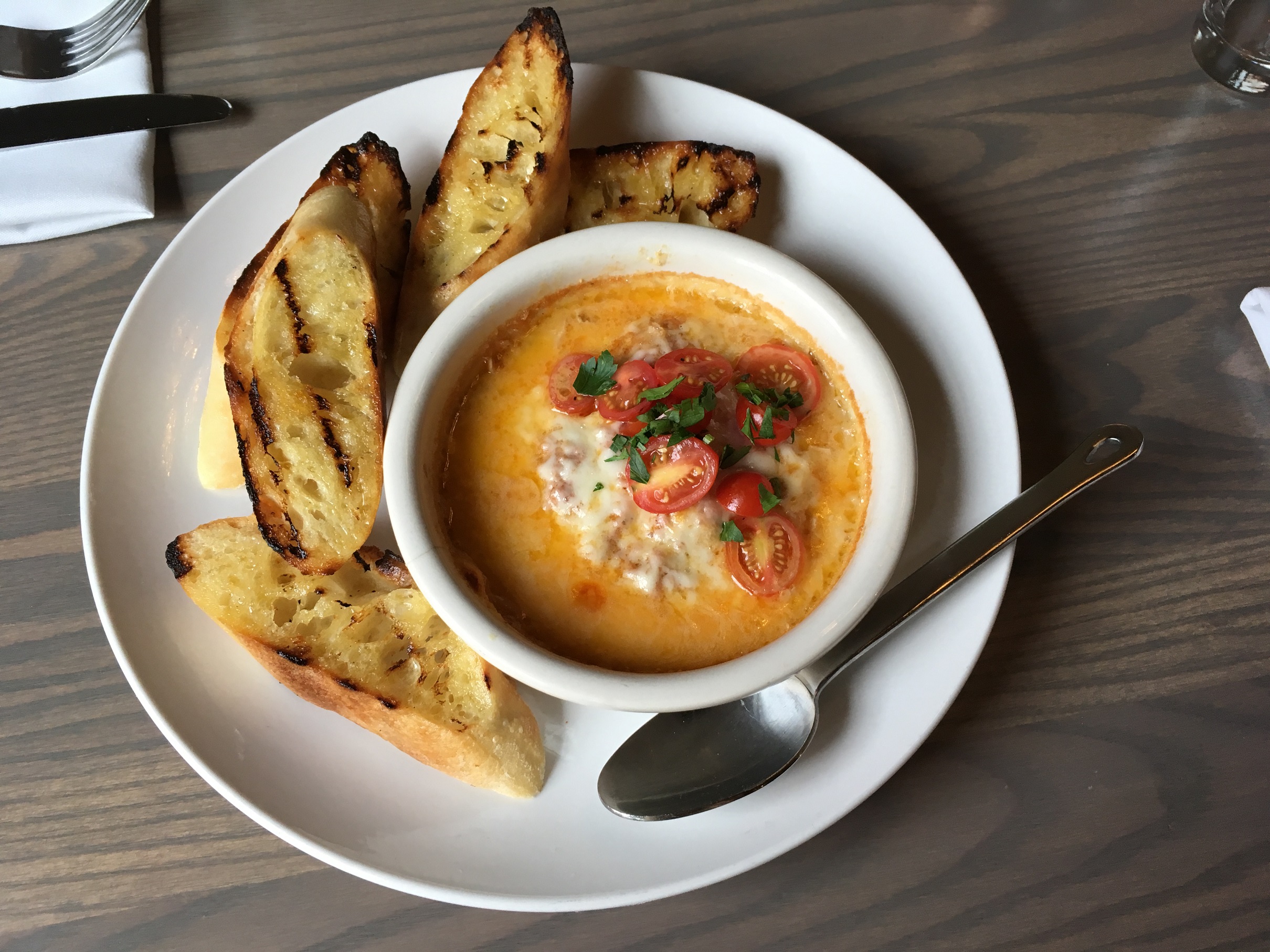 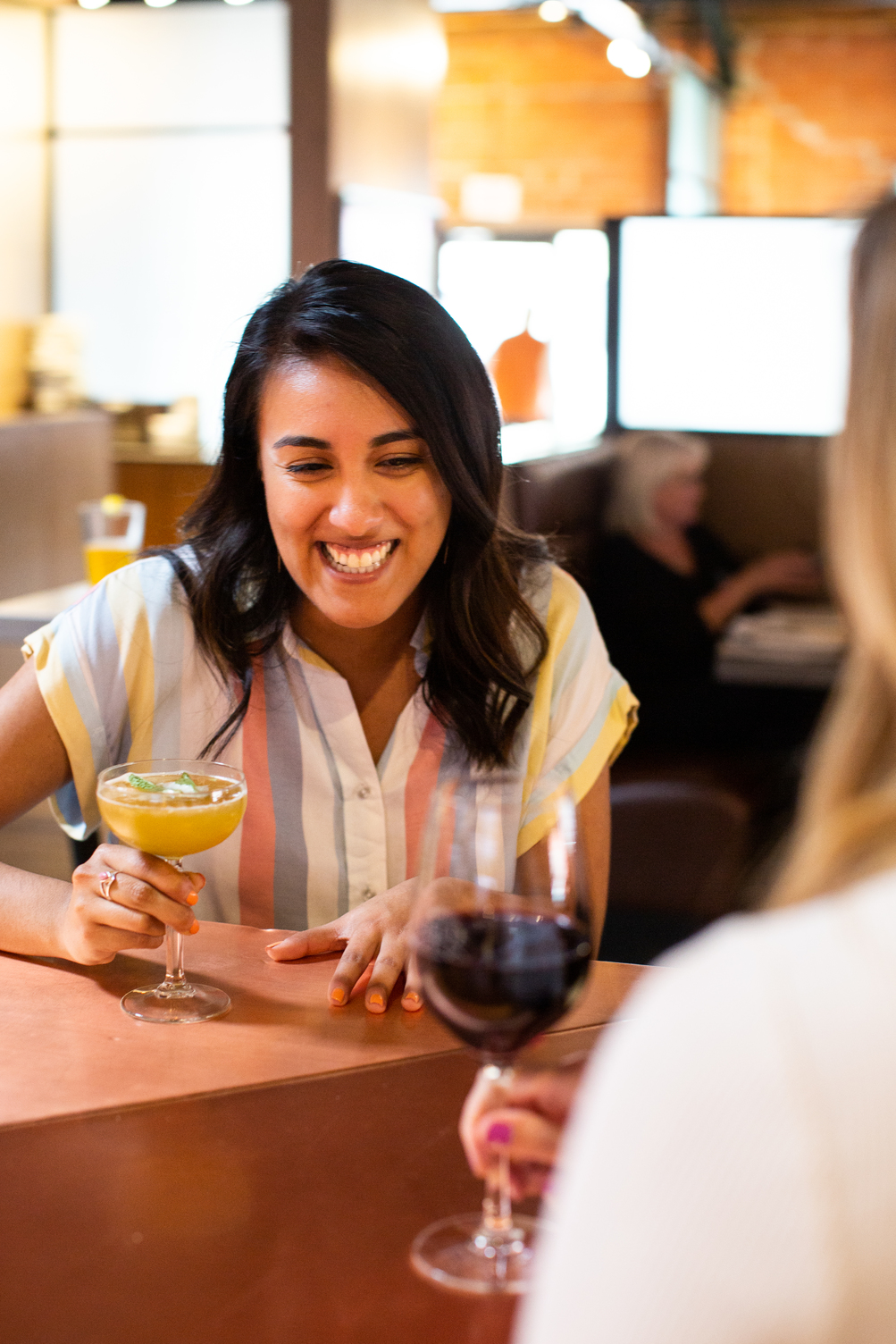 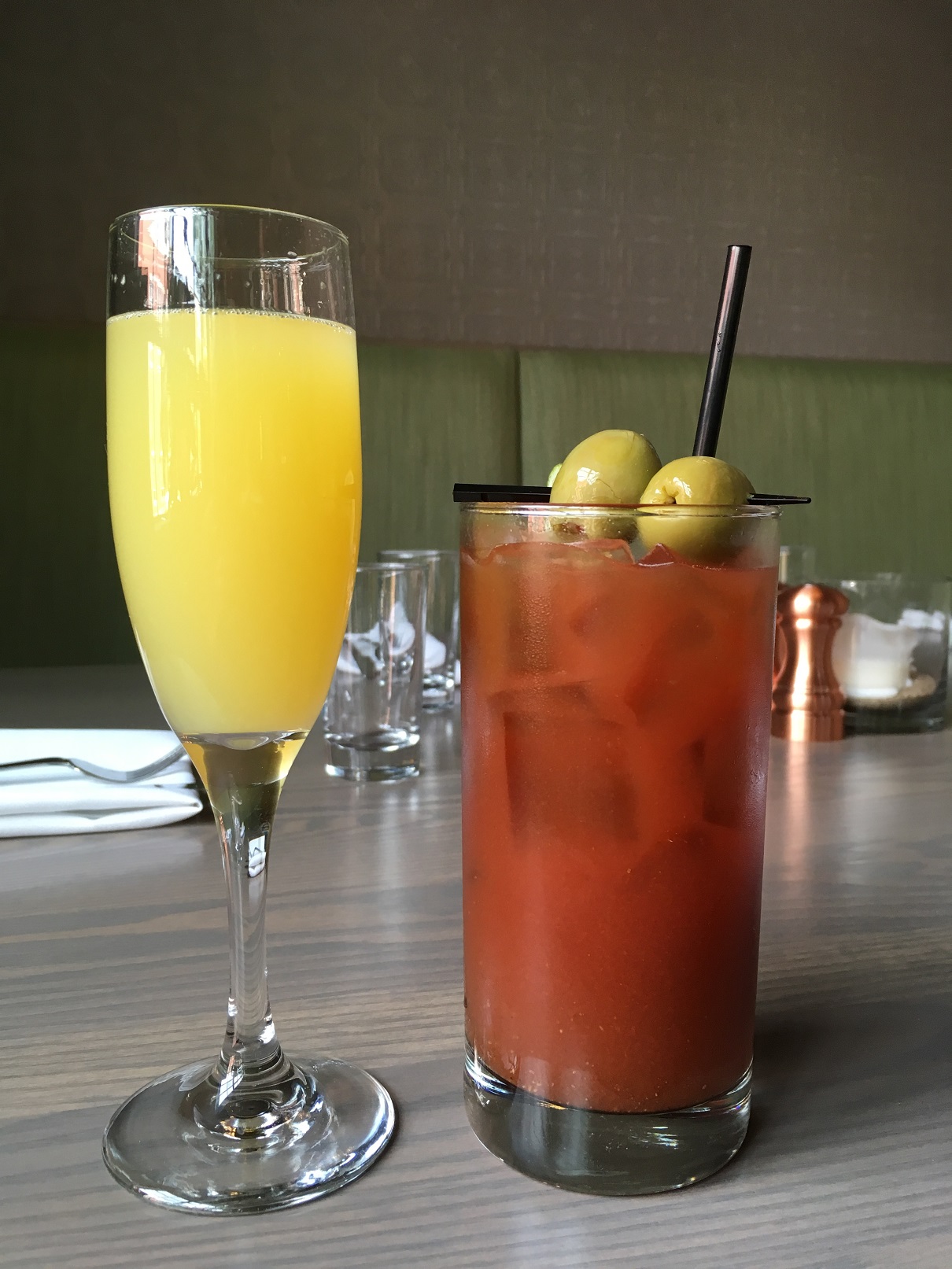 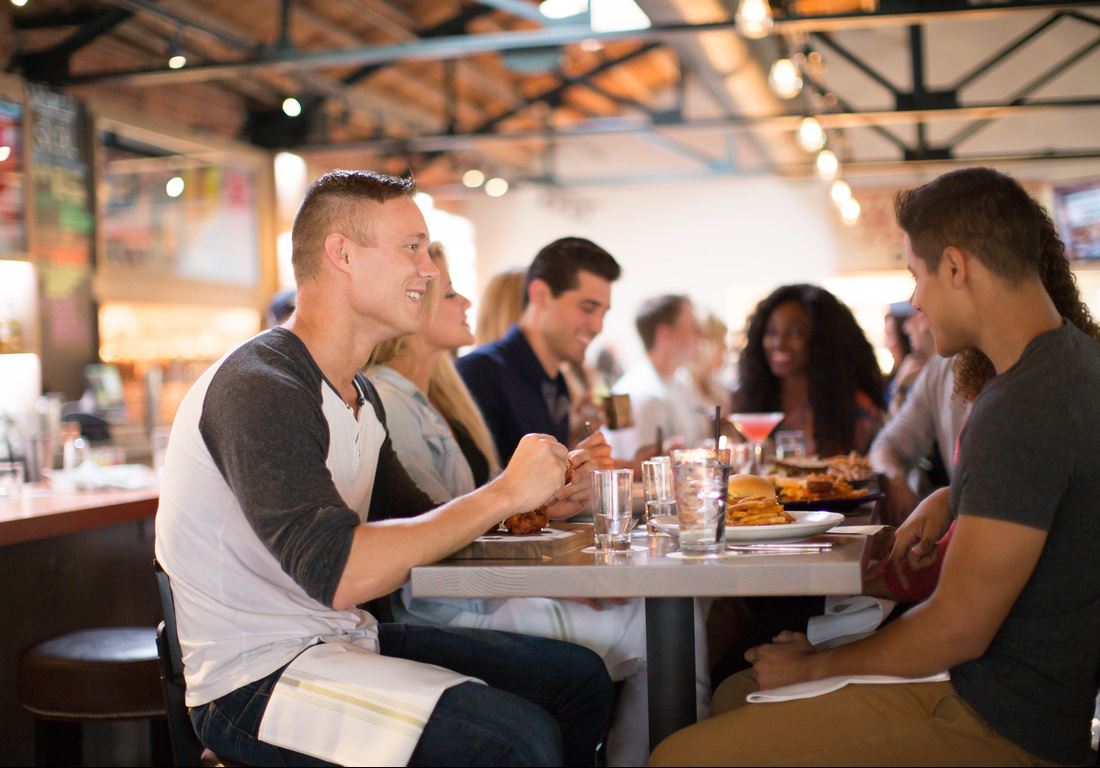 Feel Presidential by dining at our showcase Truman Table! 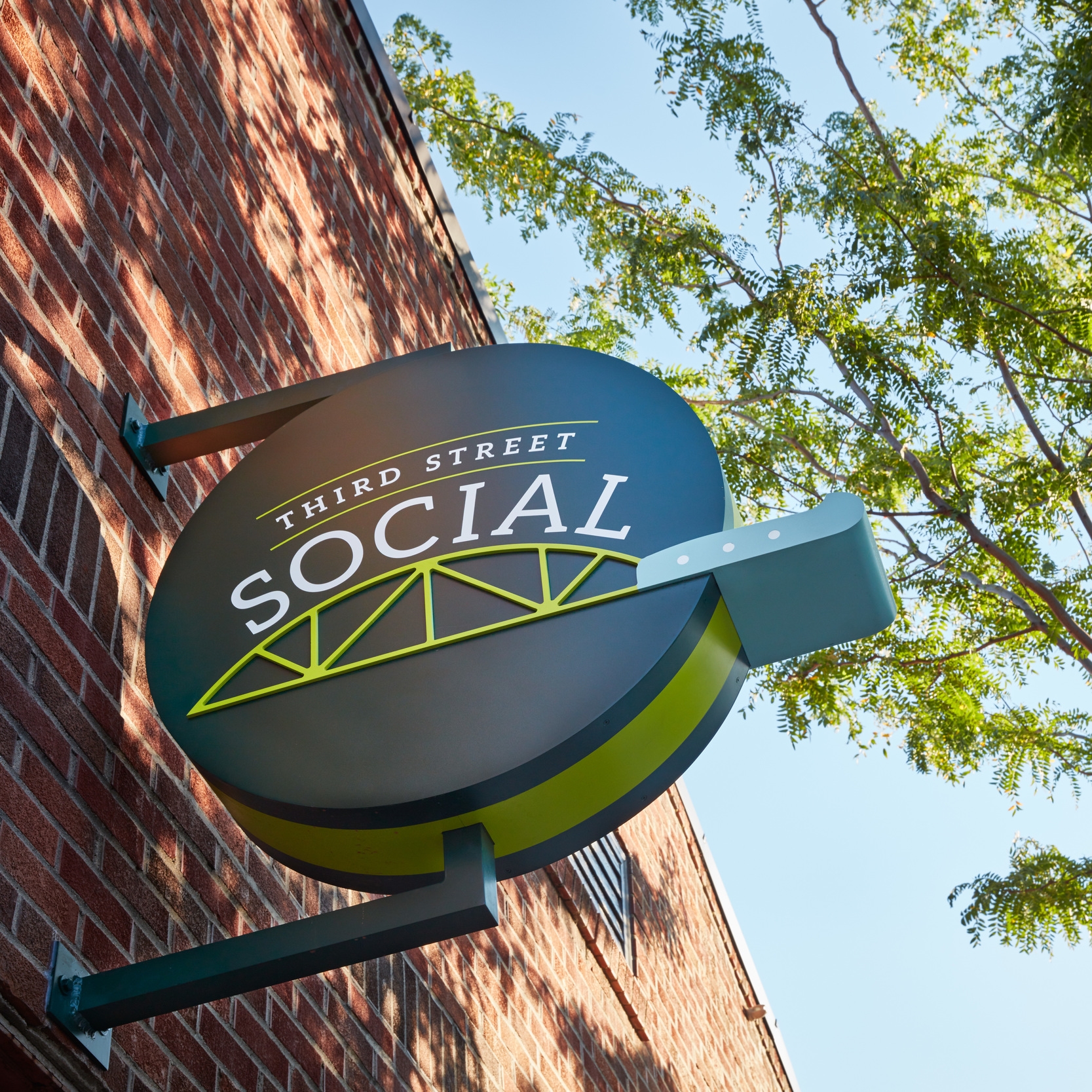 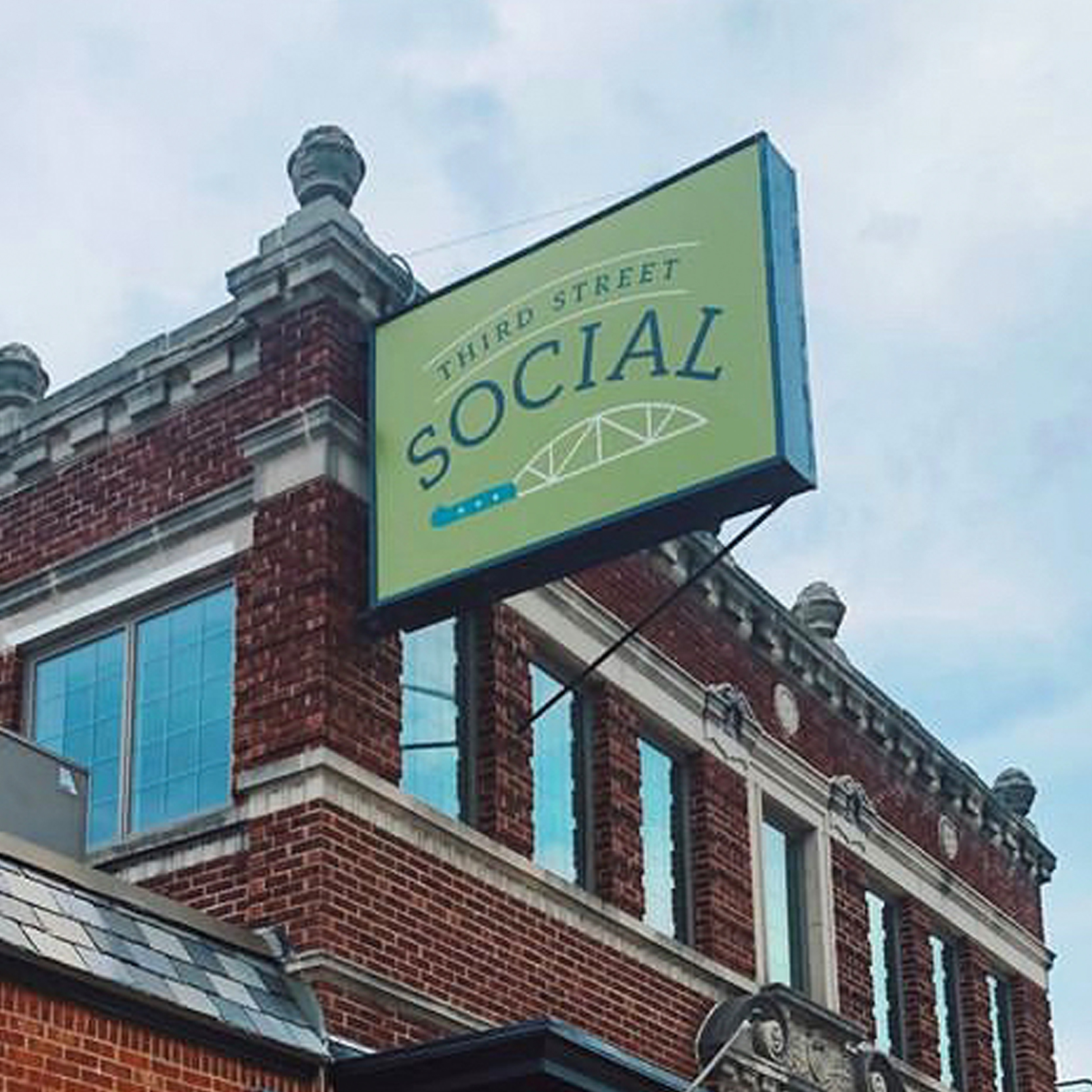 We’re more
than just
our history.

Third Street Social is an American restaurant inspired to bring the big city feel to Lee's Summit. After experiencing the culture of various restaurants in Chicago, Domhnall Molloy and Andy Lock immediately knew they wanted to bring that same feeling home. Arnold Hall is the perfect place to create that atmosphere. With that being said, Third Street Social offers a unique space with plush booths, exposed beams, a large open kitchen and a three-season patio. Along with a menu driven by the chefs' imaginations, how can you not have something to talk about with friends and family while you're here?

Arnold Hall was built in 1946 by Sherwood Manufacturing, currently across the street from City Hall in the heart of Lee's Summit. It was donated to the city in 1950 by Joseph Arnold to provide a community center. Since then, the building has served as a senior center, restaurant, business incubator, and meeting space for the City Council and other community members. Arnold Hall is listed on the National Register of Historic Places. The building stands where the old Memorial Building once stood, a building made famous by former President Harry S. Truman declaring his candidacy for Eastern Judge of Jackson County Court on the steps. 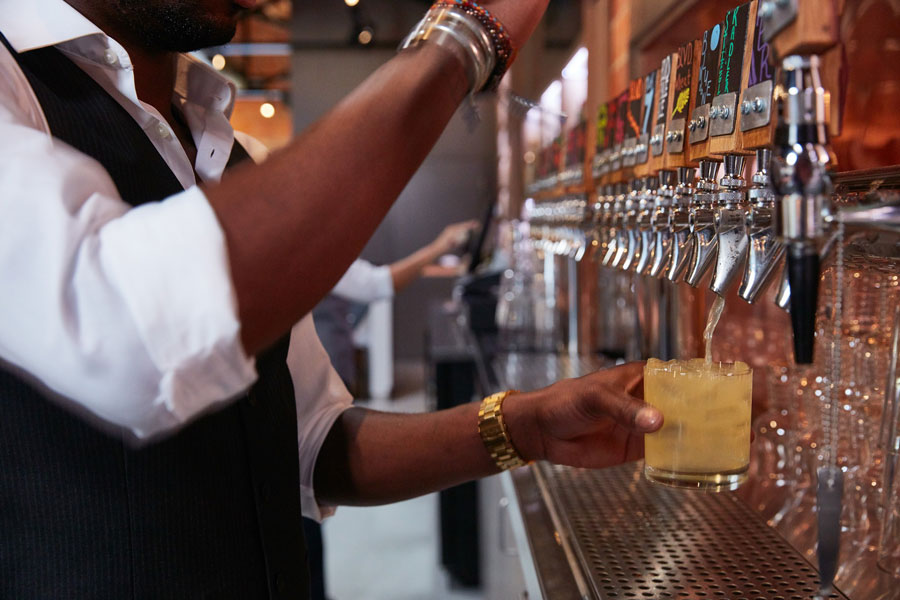 Click the link below to see all of our career opportunities!